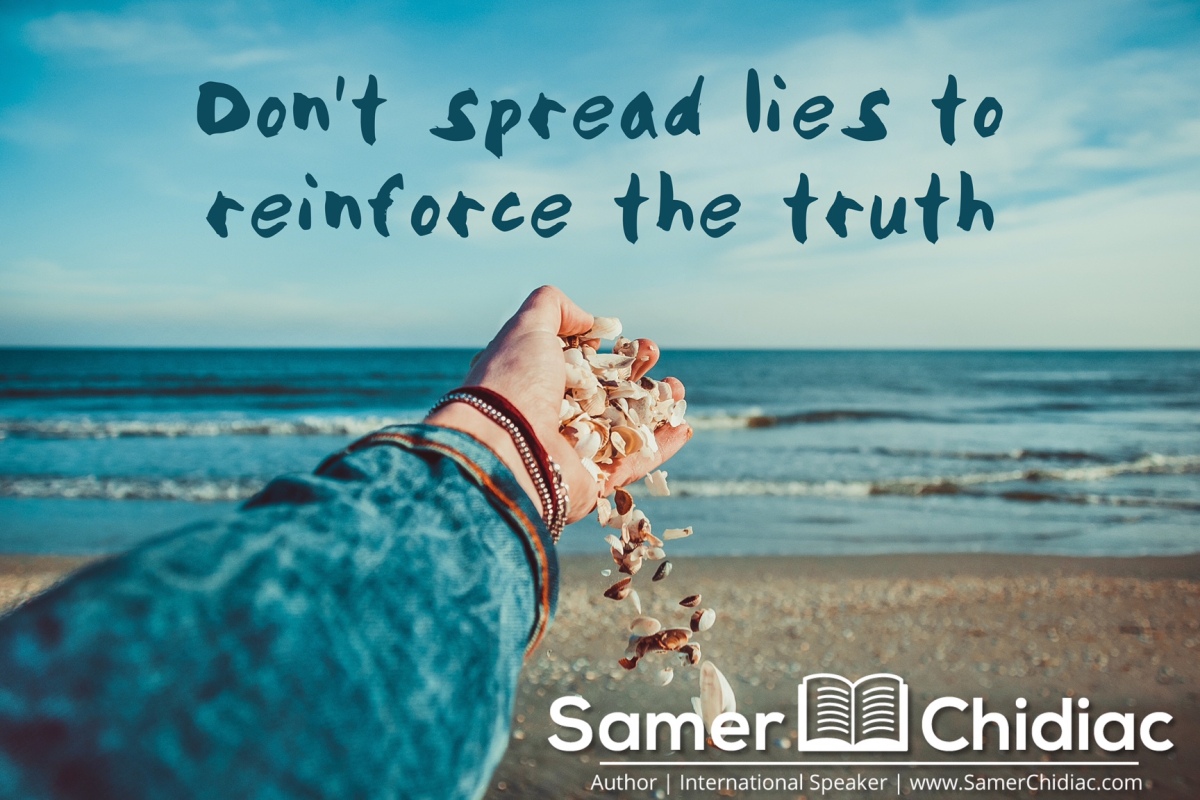 I’ll start by telling you a small story:

A while Back, I was going through some house cleaning services in Dubai, and I liked a particular website / service… The Design of the site was very good, and it was user-friendly and not to mention the service looked very professional and the prices reasonable.

I reached to the Booking section where I needed to choose a timing for when the person would come to my house for the and I still vividly remember that I Chose Monday at 8:00 AM. Sadly, when I reached to the payment section, I had some issues with some coupons and credit card, so at the end, the transaction didn’t go through.

On Monday at exactly 8:00 AM, the door bell ring, and a nice lady from that company was standing there, wearing her uniform (with the branding of that company on her shirt, so you really cant miss it 🙂 ) and I said to myself, well maybe my transaction did go through after all and I will pay in Cash at the end of the service.

Around 30 minutes after she have started cleaning the apartment, her phone rings, and she started speaking in Filipino, and then she was like very upset and started yelling to the caller, and later on looked at me in a very sad Face… “I’m Sorry Sir, this is the wrong address, I need to go”; I was a bit shocked… but after I called her supervisor to understand what happened, it turned out that the address of the other client who booked the cleaning service was NOT AT ALL RELATED, but for a non-native English speaker, you could get confused by the numbers in the address and magically reach me!

What were the odds of that happening?  Around 1 in 3,000 actually… But why it is important to tell you this… Cause it Actually Happened! and it could also not be an honest mistake and instead a thief coming into the house… and the issue was that I FILLED IN THE GAPS to make things work out… Got it?

How many times, a good friend of yours (at some point in time), has been with the wrong person, but instead of noticing how WRONG the situation was, she / he started to fill in the gaps by creating assumptions to have a quick fix? does the following sound familiar to you:

Despite that this is not healthy most of the times, you know, filling in the gaps with assumptions… Filling the gaps with LIES is even worse.

Some people go to the extreme here, trying to reinforce a specific message, a specific “Truth”, they come up with Lies. And this comes up a lot on social media these days, and are spread mostly by honest people, who do believe what they read.

Let me give you an example,

Let’s go back to Basics for a second… It all started with Kids… You do know that Children in their early age, they don’t know how to Lie? and in fact they can’t understand how you can actually tell about something while it isn’t true… They are so innocent at that age that when you hide your face from them, they think that you disappeared and when you’re back with a PIKAPOOO… They GET fascinated!! And then they start learning how things work, and how to get attention, until they start LYING to get attention… The issue becomes serious… When this Actually works for them…

So this week’s tip, don’t believe everything you read / hear / see, just because it confirms your point of view… And most importantly don’t come up with Lies just to reinforce a truth or a belief!