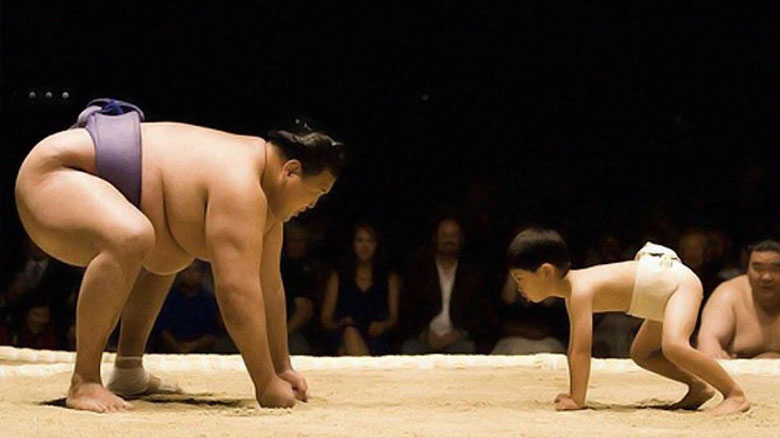 This week’s tip is double sided 🙂

The first side is been said to emphasize that the more important or powerful a person is, the more difficult it is for them when they lose their power or importance

In his TED Talk about What Physics can teach us about Marketing, Dan Cobley, speaks about how brands can survive here’s an extract to read

So, physics and marketing. We’ll start with something very simple — Newton’s Law: “The force equals mass times acceleration.” …  But if we rearrange this formula quickly, we can get to acceleration equals force over mass, which means that for a larger particle — a larger mass — it requires more force to change its direction. It’s the same with brands: the more massive a brand, the more baggage it has, the more force is needed to change its positioning. And that’s one of the reasons why Arthur Andersen chose to launch Accenture rather than try to persuade the world that Andersen’s could stand for something other than accountancy. It explains why Hoover found it very difficult to persuade the world that it was more than vacuum cleaners, and why companies like Unilever and P&G keep brands separate, like Ariel and Pringles and Dove rather than having one giant parent brand. So the physics is that the bigger the mass of an object the more force is needed to change its direction. The marketing is, the bigger a brand, the more difficult it is to reposition it. So think about a portfolio of brands or maybe new brands for new ventures.

The Double Side comes from the same quote meant in the opposite direction, with an example from the great battle between David and Goliath.

Goliath, the champion of the Philistines, versus David, taking only his sling and five stones from a brook.

David and Goliath confront each other, Goliath with his armor and shield, David with his staff and sling. David hurls a stone from his sling with all his might and hits Goliath in the center of his forehead, Goliath falls on his face to the ground, and David cuts off his head.

So the tip of this week, is simply to understand that becoming “Big” is never about the size, but about the impact that you or your brand can give to the world, so build yourself to become impact-full and even if your size is small now, you can defeat the giants by being focused and dedicated to your goals.

Have a Nice Week! 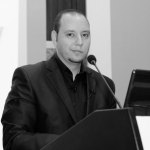